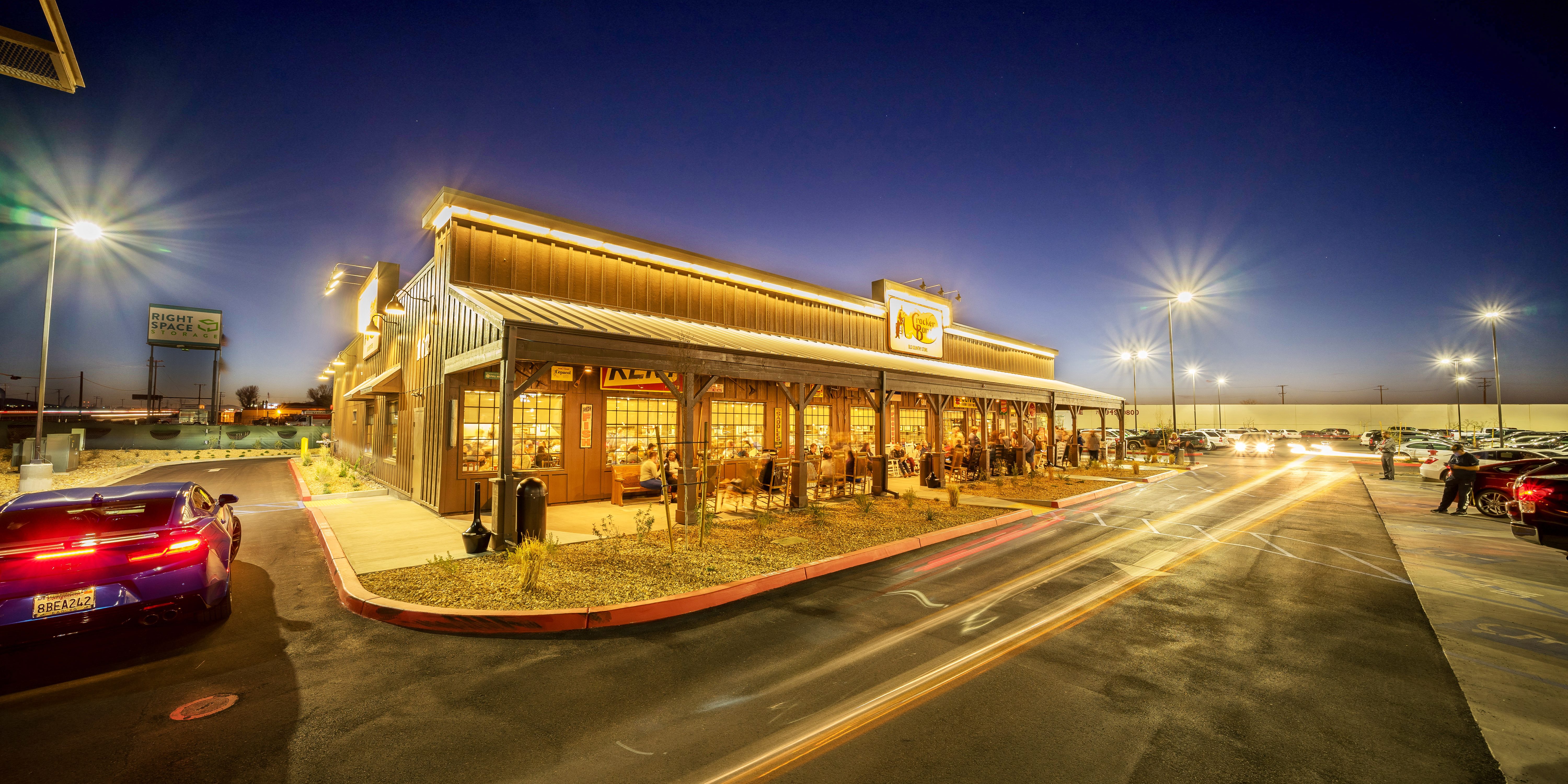 Southern California remains one of the most desired real estate markets in the world, with an overabundance of ready investors in a variety of property sectors eager to own here. As a result of this high demand — and the market’s low supply of available properties — prices push upward and cap rates compress. In fact, according to a recent report on cap rates during the first half of the year, released by a representative of CBRE, SoCal cap rates in most property sectors are the lowest among major markets.

The source says that, according to CBRE’s research, the Inland Empire, Los Angeles, and Orange County topped the list of industrial markets with the lowest cap rates — below 4 percent. The rep adds that the low going-in cap rates factor in projected strong rental rate growth over a 10-year holding period to generate higher returns.

In the retail category, the source reports, California offered the lowest cap rates during H1, remaining at 4.63 percent in Los Angeles and Orange County. L.A. ’s and OC’s class-A power centers landed at 5.5 percent for the time period, also the lowest in the country, the spokesperson says. As SoCal Real Estate recently reported (https://socal-re.com/cap-rate-lowsfor-victorville-restaurant-deals/), Paul Bitonti, VP investments for Marcus & Millichap, told us he represented the seller of a Cracker Barrel in Victorville, California, that closed at a 4.52 percent cap rate; The Habit at 4.28 percent; and BJ’s at 3.45 percent — which the rm believes are the lowest cap rates for each respective tenant nationwide.

For high-street retail, OC dropped out of the top spot while L.A. and San Francisco had the lowest average cap rates at 4 percent in H1, says the rm. In general, CBRE reports, high-street rates have remained stable over the past five years.

Hotel cap rates tell a different story, since each city’s hotel cap rates historically differs depending on local income growth and risk factors such as construction activity, which can either exacerbate or assuage uncertainty about income growth, the source says. Among mostly luxury hotel properties in larger CBDs, including those in SoCal, the survey results for the first half of the year showed cap rates at 6 percent and below, according to the rep.

“Many of the lowest suburban hotel cap rates in the nation in H1 were for luxury assets in Tier I and II cities, albeit the number of luxury properties in these locations is generally small,” the source says.

Cap rates on full-service hotels hit 6.5 in L.A., which was also one of only two markets with cap rates for select-service hotels below 7 percent — Los Angeles and San Diego were both at 6.75 percent, the source reports.