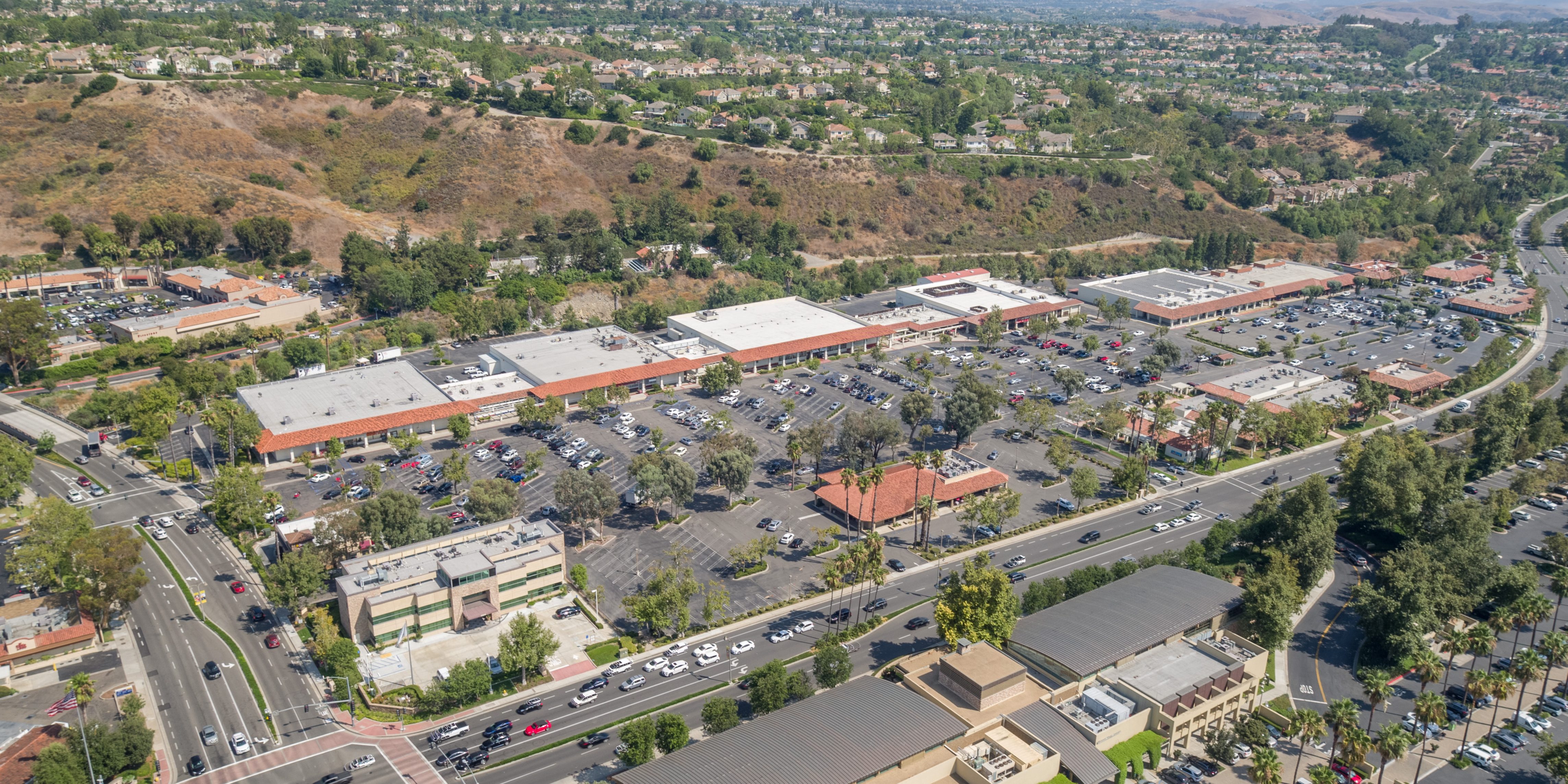 GlobeSt.com: What unusual activity are you noticing in the Mission Viejo and South County area

Bitonti: We have a lot of activity going on right now in that market, which is kind of unprecedented. Historically, we’ve had pretty low velocity there. But we just closed on La Paz Plaza, a mixed-use 80%-once, 20%-retail property there for more than $32 million. The buyer prole was very narrow for that deal—there was $17 million in CMBS debt that needed to be assumed by the buyer because prepayment on the CMBS debt was egregious. We delivered to them a buyer in a 1031 exchange.

There’s another property for sale on La Paz and Marguerite, and we’re selling a piece of it; it should close this year for $11.7 million. There are also two more banks for sale, both in Mission Viejo, and one is a part of that mixed-use on which we closed. There’s one piece in there listed to Wells Fargo, offered at $5.55 million and a 4.38 cap, and another Bank of the West property on Crowne Valley Pkwy. right by medical center in the mall being offered at $6.1 million and a 4.30 cap, and we’re getting bids on that as well.

GlobeSt.com: To what do you attribute this activity?

Bitonti: The CRE market has shifted to a market where investors are more discriminating and segregating. They want to put their investment capital into core, premium markets. It has been a really protracted expansion, people know prices are high, and they want to be in good, solid markets because of that. Also, with all the changes taking place in retail, secondary and tertiary markets with a lot of big boxes are a tough place to be and sell properties right now. Capital has migrated to core areas, and Mission Viejo is one of them. It’s a master-planned community that is underserved by a lot of retailers, and buyers want to take advantage of a strong market.

GlobeSt.com: Do you anticipate more of the same in 2018?

Bitonti: The interesting thing about real estate is that once you get in the market as a broker and start creating more velocity with sales, you could generate more activity in that submarket. It makes people question what they want to do with their asset and makes them want to sell it. Once some properties in submarkets like Corona del Mar and Laguna sell, it creates a domino effect.

GlobeSt.com: What other retail trends are you noticing in this market?

Bitonti: Established. necessity-based retailers are doing ne today, whether they’re drug stores or strip centers in well-located areas. Grocery centers are also still in demand. Overall, today people are more discriminating with their investment capital, and secondary and tertiary markets have to have a very good story and make a lot of sense today. 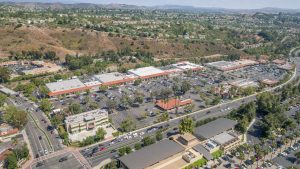