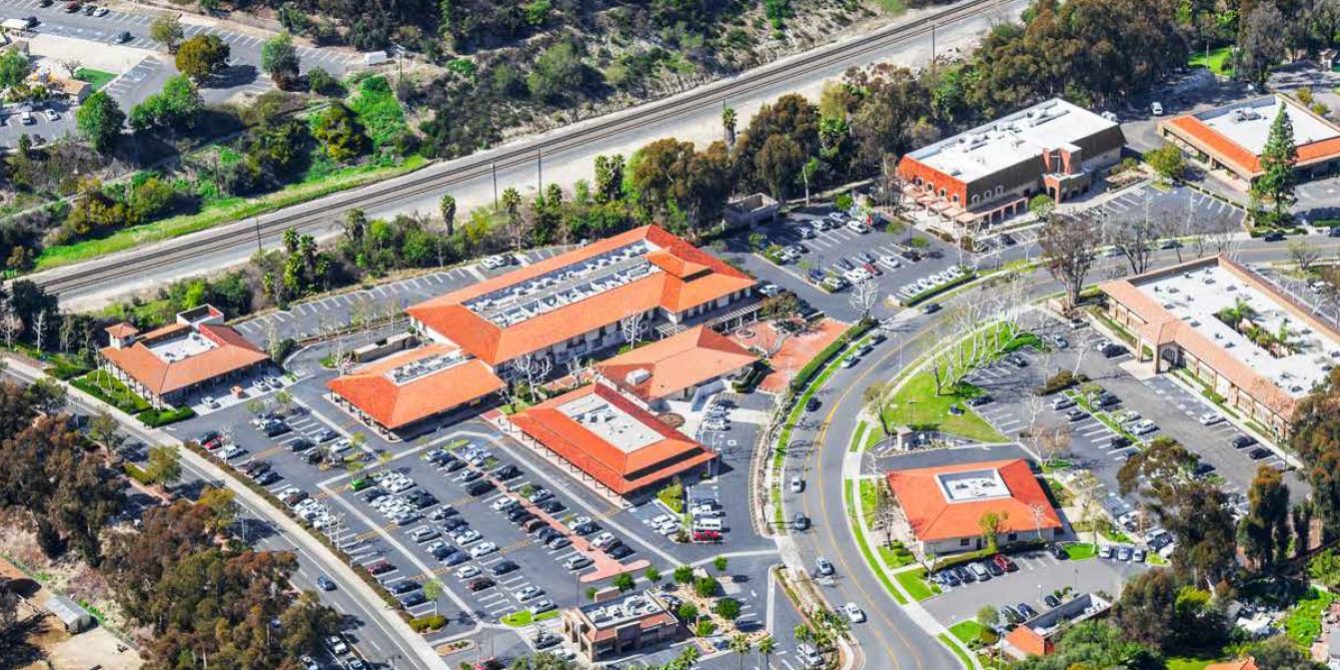 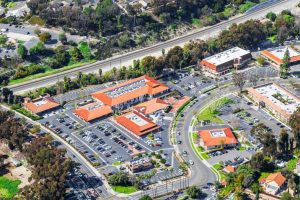 The purchase of a medical office and retail property in Mission Viejo appears to have gone a bit smoother for Laguna Beach-based Combined Investment LLC than a notable hotel deal it has in the works in its home city. This month it completed the purchase of La Paz Plaza, a 51,766 SF mixed-use property on La Paz Road a few blocks north of the San Diego (5) freeway in Mission Viejo. It paid nearly $32.4 million for the three-building property, which houses 80% medical offices, the remainder retail. La Paz is about 96% leased. The deal works out to $625 per SF and a 5.75& cap rate, according to Marcus & Millichap, whose Newport Beach-based First Vice President Paul Bitonti represented the buyer.