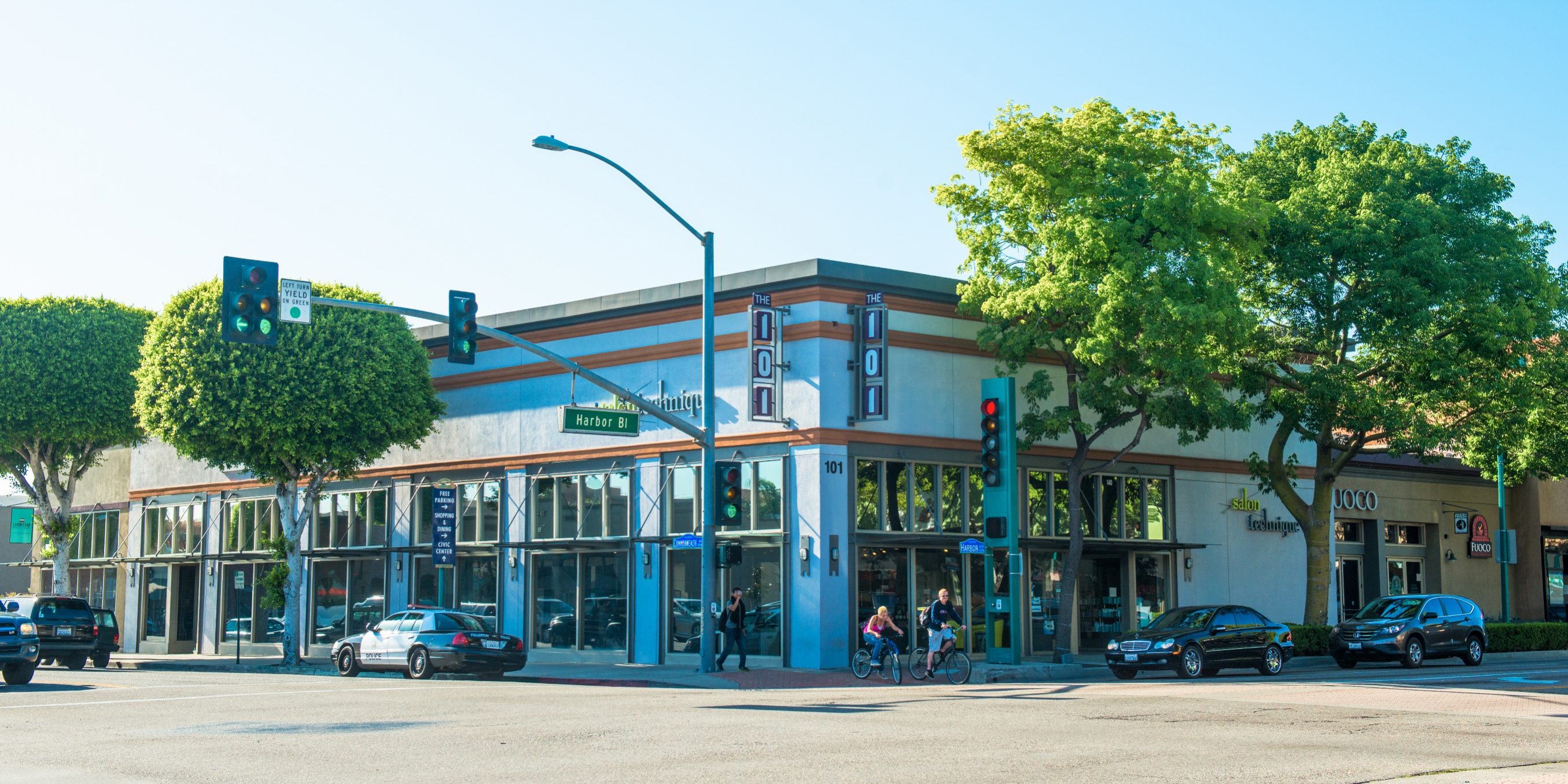 A small retail property in downtown Fullerton has traded hands at what brokers involved in the deal are calling a record price in the city. A Newport Beach-based investor operating under the 101 Harbor Properties LLC name recently completed the purchase of 101 N. Harbor Blvd., a 12,765-square-foot property on the northwest corner of North Harbor Boulevard and Commonwealth Avenue. The building traded hands for just under $11 million, or about $858 per square foot. That’s a record per-square-foot for a multi-tenant re-tail property in Fullerton, according to the Newport Beach office of Marcus & Millichap, whose Paul Bitonti represented the seller, a local developer that operates under the VMA Commonwealth LLC name. The retail building opened in 1956 and underwent a major renovation five years ago. Tenants include Bolu Bakery & Cafe, Salon Technique, and Fuoco Pizzeria Napoletana. The site is within walking distance of Fullerton College and Western State College of Law at Argosy University. More than 60,000 cars pass by it each day, which combined with tenants’ absolute net leases, justified the sale price, Bitonti said. 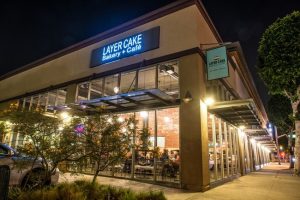